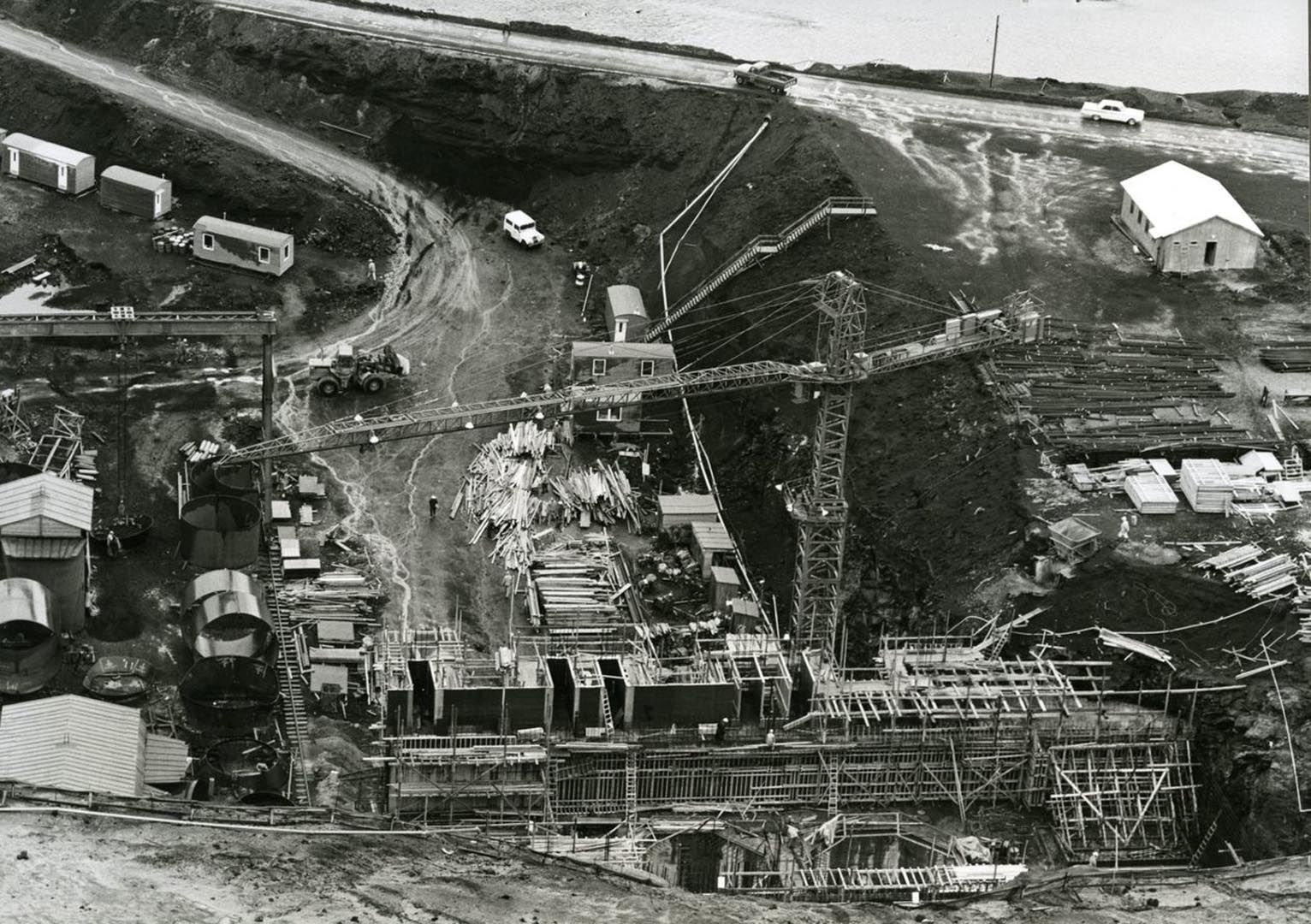 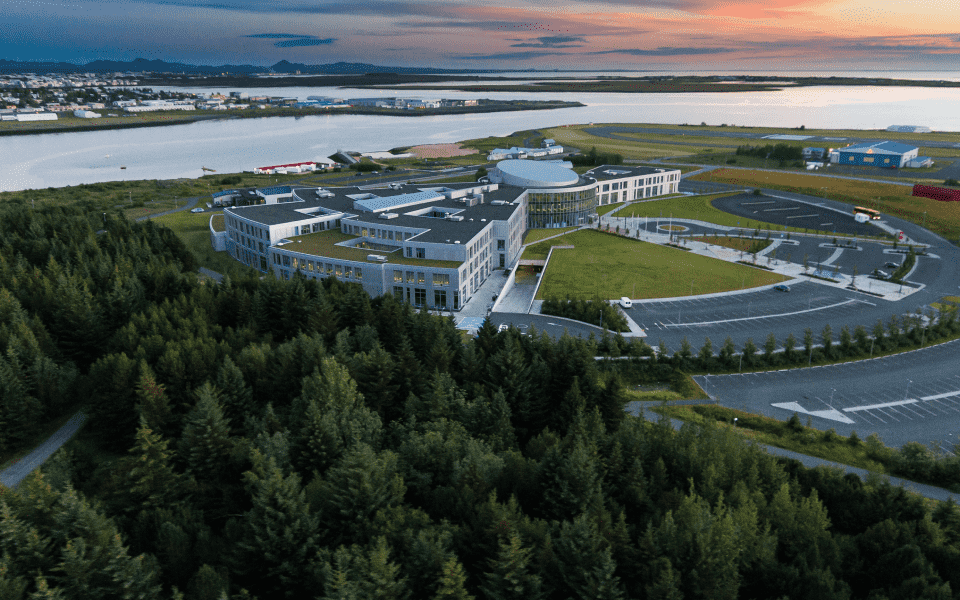 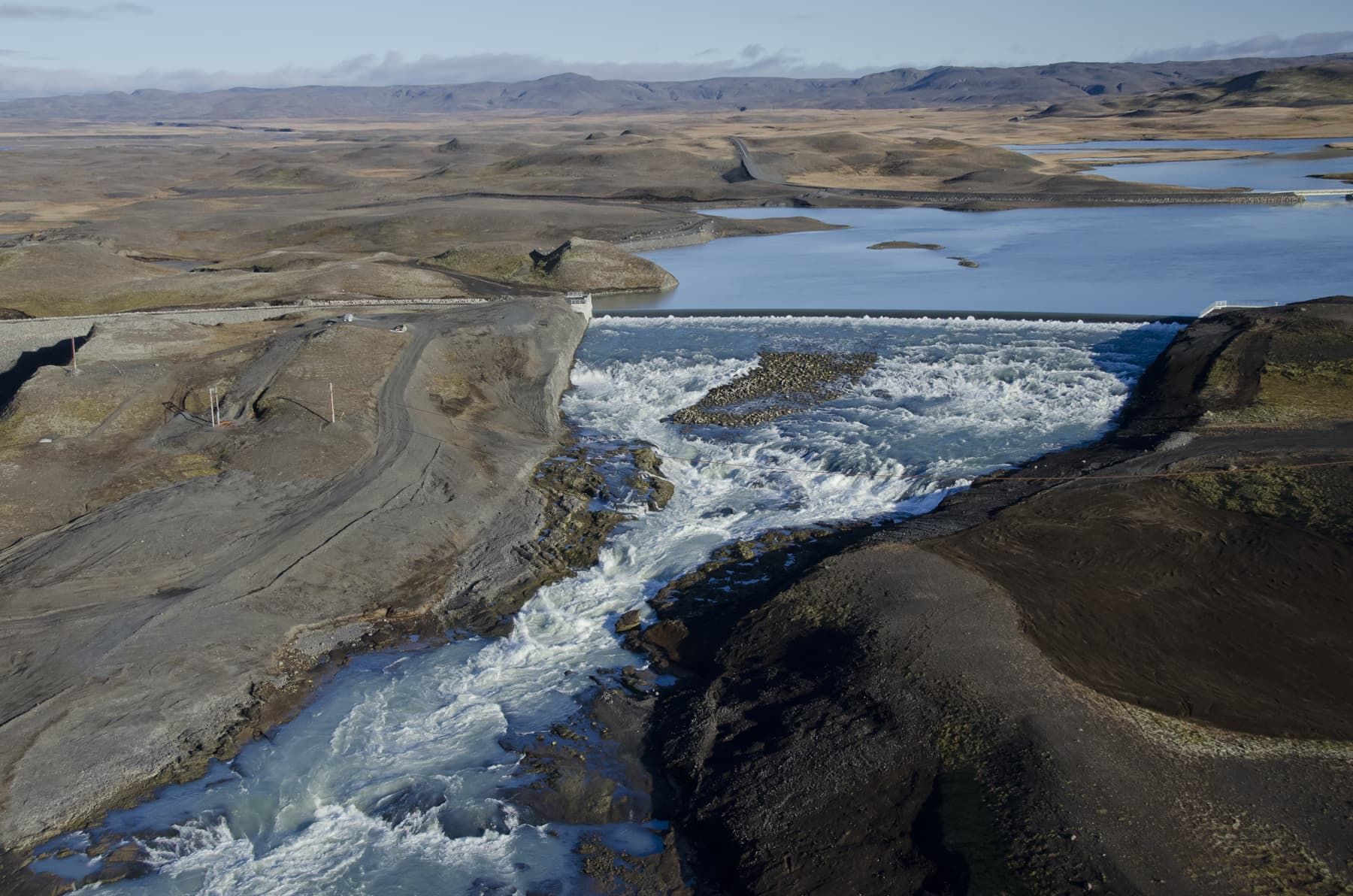 We have been operating for 50 years 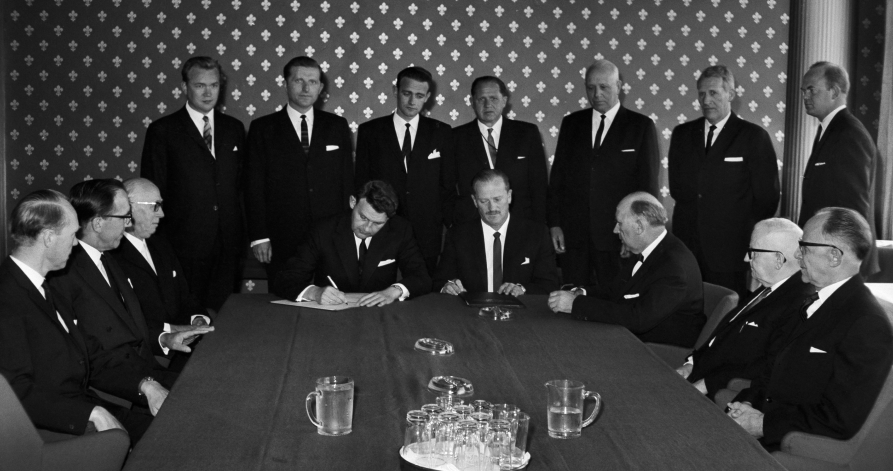 Ístak is a contractor company that handles a variety of projects. Construction, power plants, power-intensive industry projects, earthworks, civil engineering, port construction as well as road and bridge construction.Ístak has been a leader in the Icelandic construction industry for 50 years and has had a major impact on development buildings and other structures in Iceland as well as abroad.

Sagan, founders, owners and Ístak was founded in 1970 and is therefore 50 years old at this juncture. The fathers Kay and Sören Langvad founded Ístak together with Gunnar Möller, Einar Sigurðsson, Páll Sigurjónsson and Jónas Frímansson following the Althingi's approval of a new law that public works should be put out to tender. This law was the basis for the activities of powerful and independent contractor companies in Iceland.

Before and after the Second World War, Danish parties oversaw extensive construction in Iceland. Most of them were carried out by public bodies. Thus, the Danish company Höjgaard & Schultz came to the installation of a district heating system in Reykjavík and the first hydroelectric power plant at Sog. The engineer Kay Langvad worked there but he was married to an Icelandic woman, Selma Gudjohnsen. Their son, Sören Langvad, graduated from high school and the first part of his engineering studies at the University of Iceland.

Kay became an independent entrepreneur in Denmark and bought a share in the masonry company E.Phil & Sön in 1947. The company became involved in various construction projects, including the construction of a harbor in that country and the construction of hydropower plants in Iceland. The business grew and prospered for the next two decades, but Sören soon gained a large number of votes.

We handle projects of all shapes and sizes 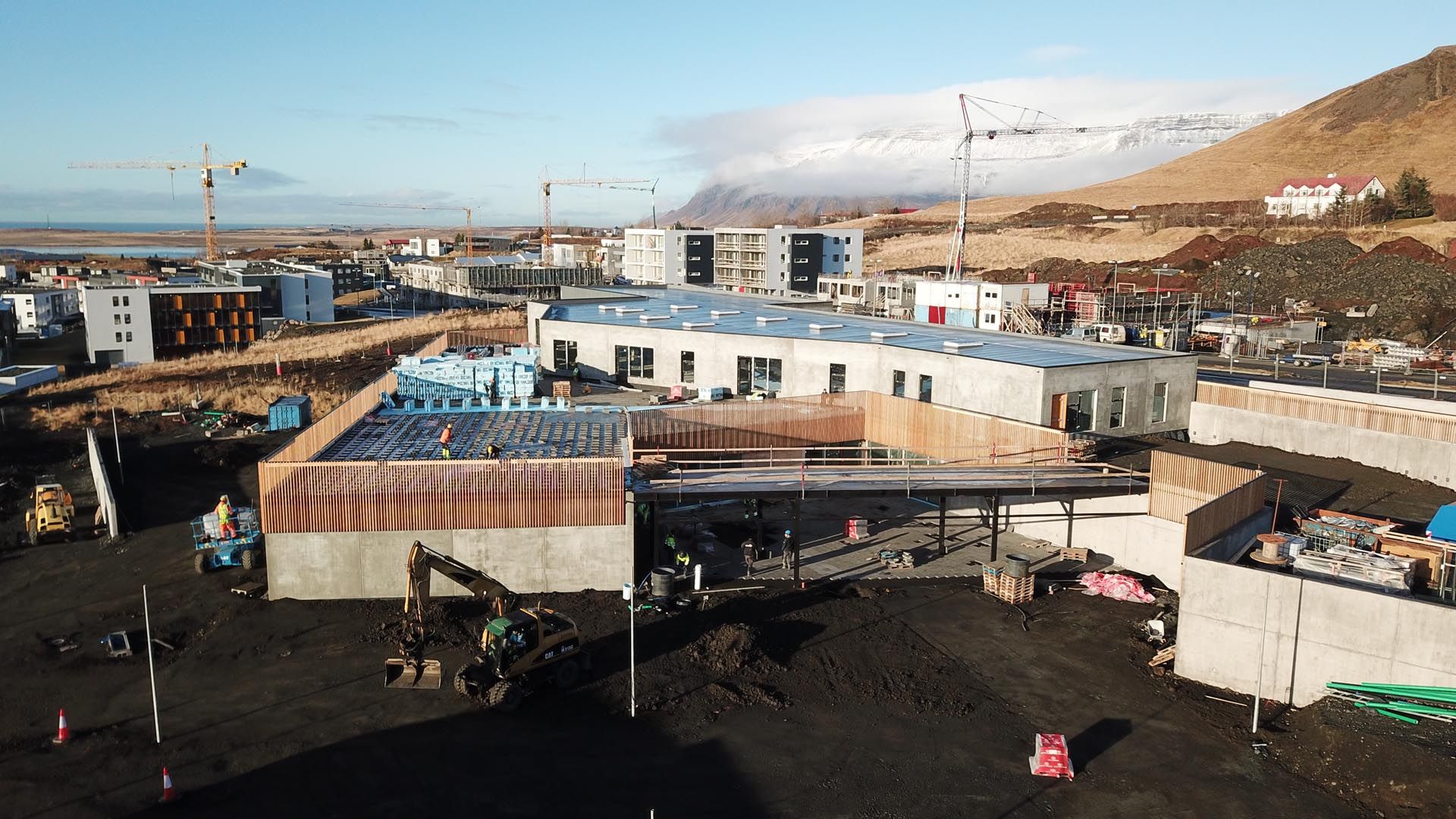 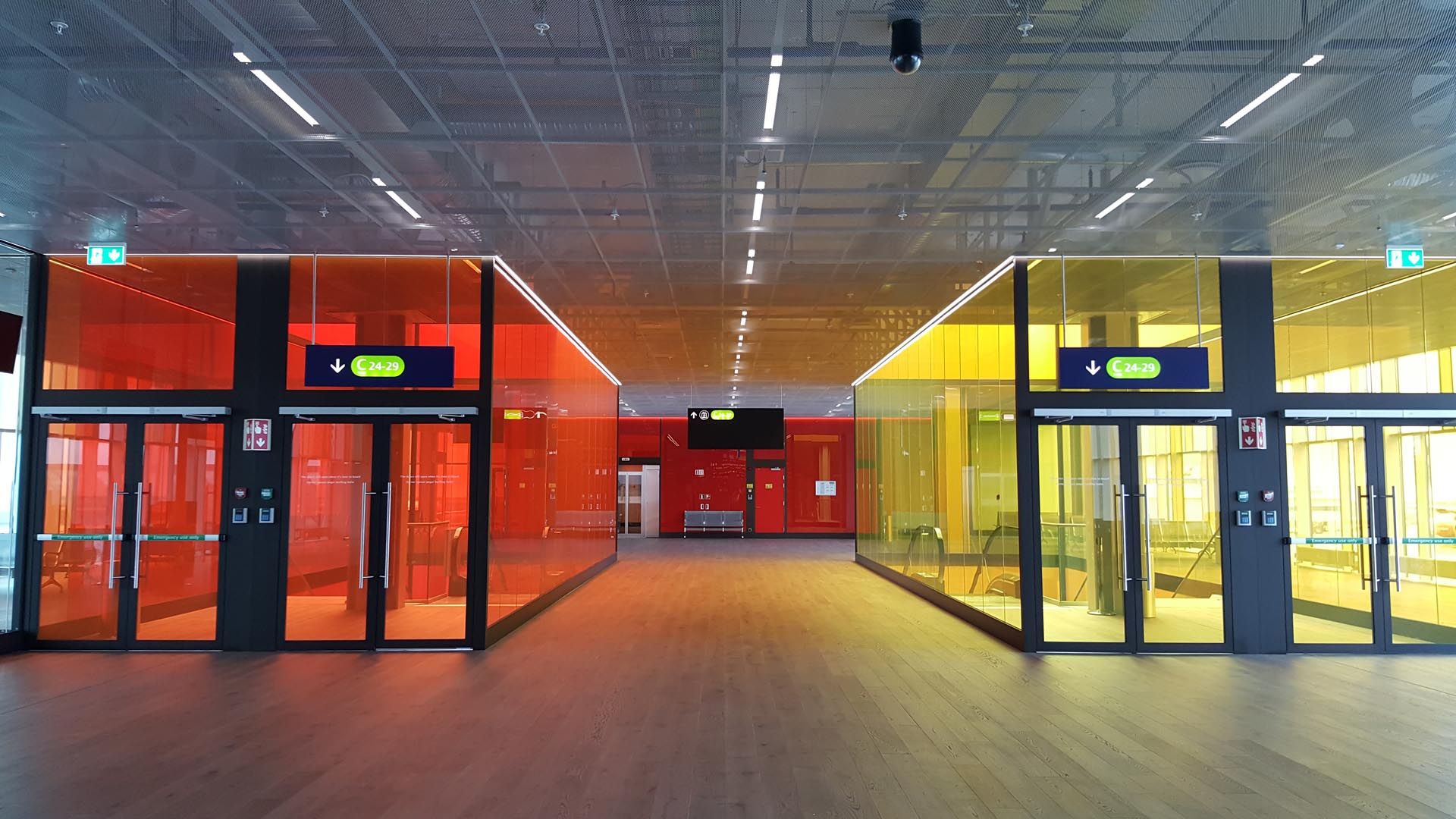 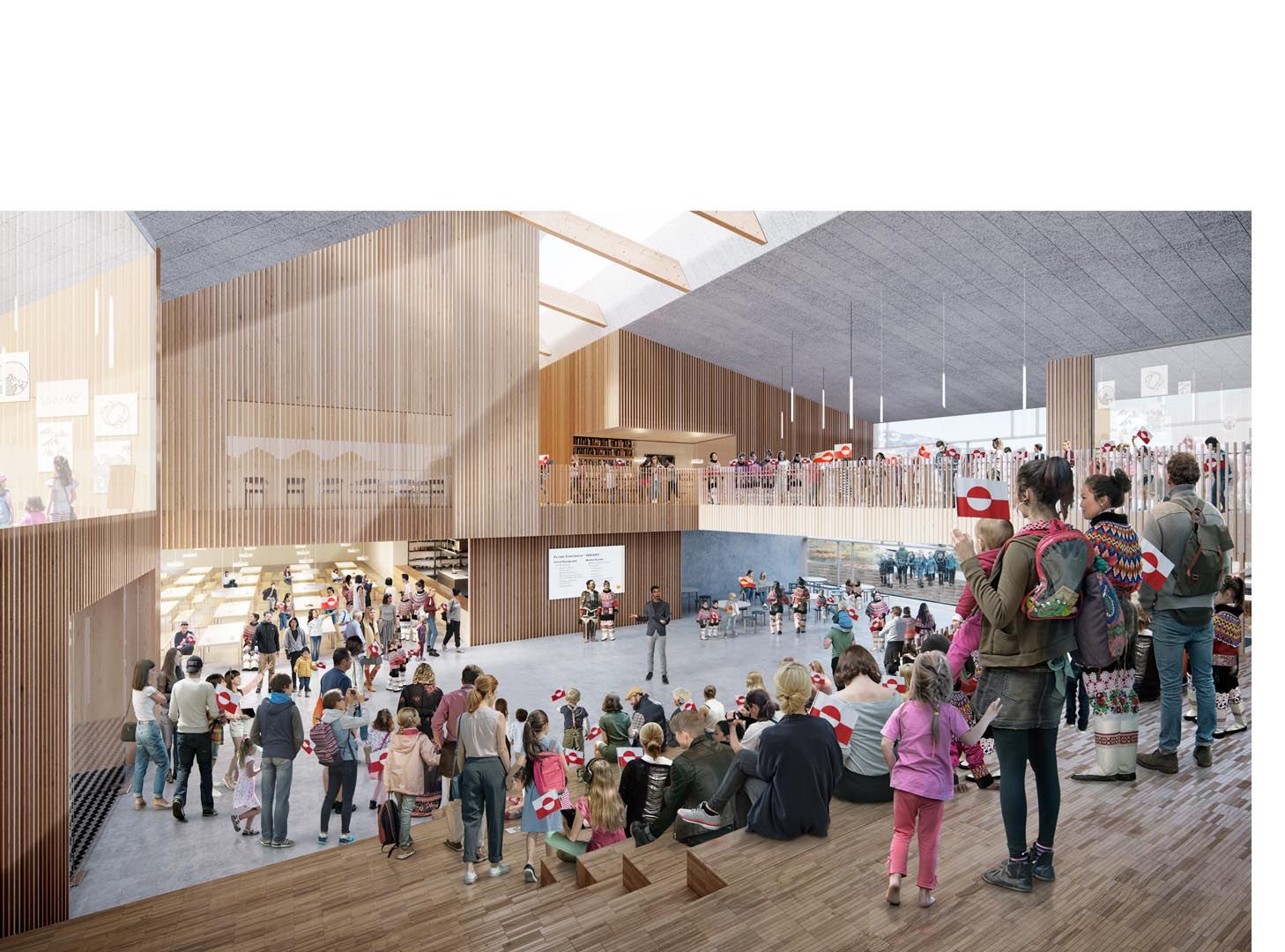 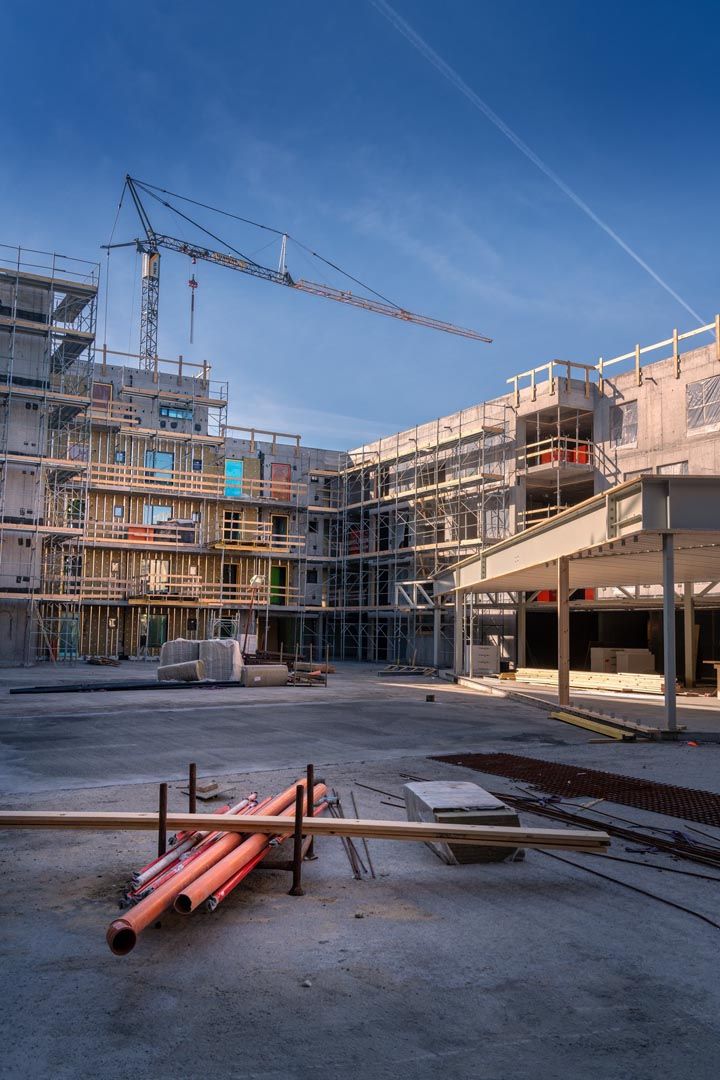 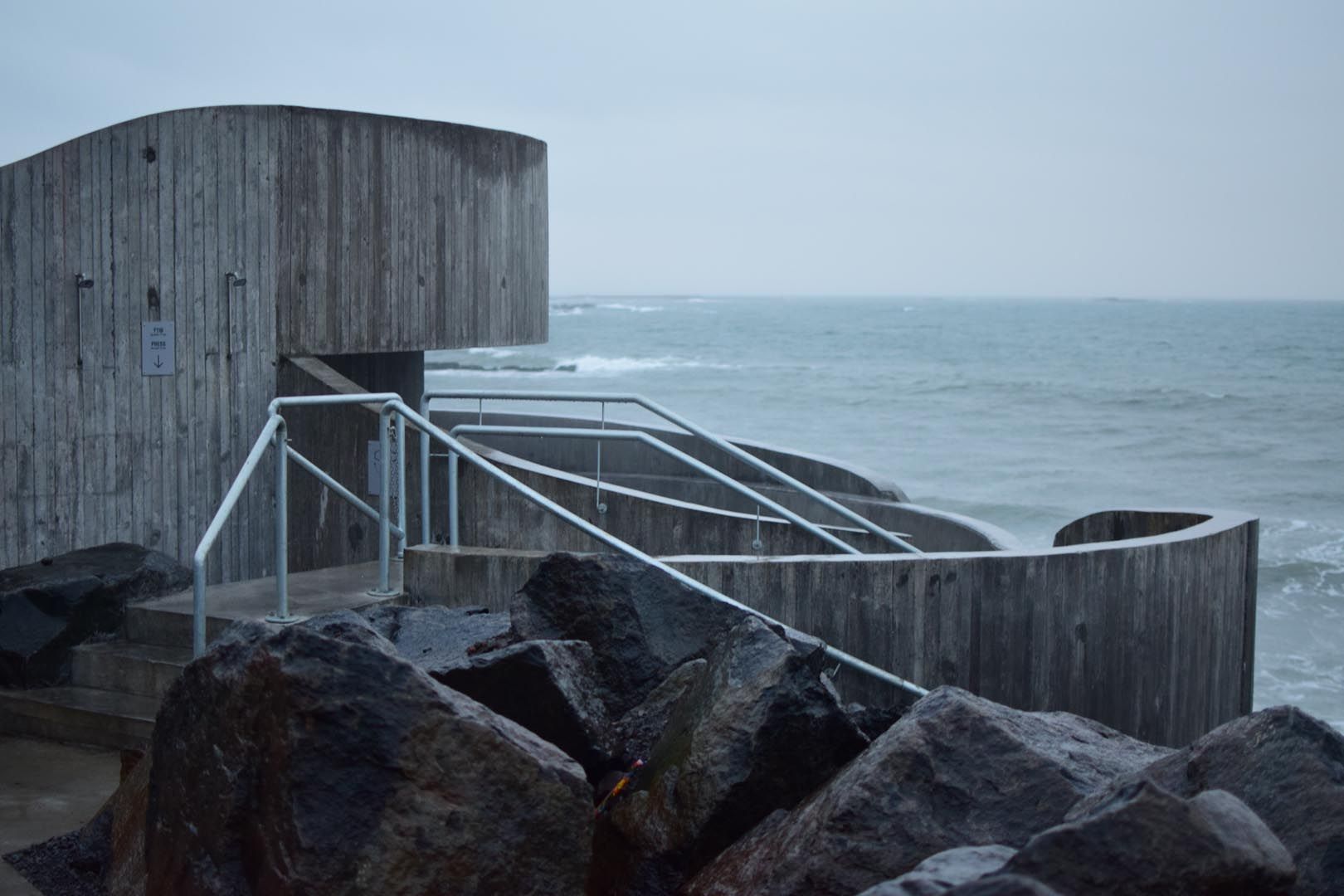 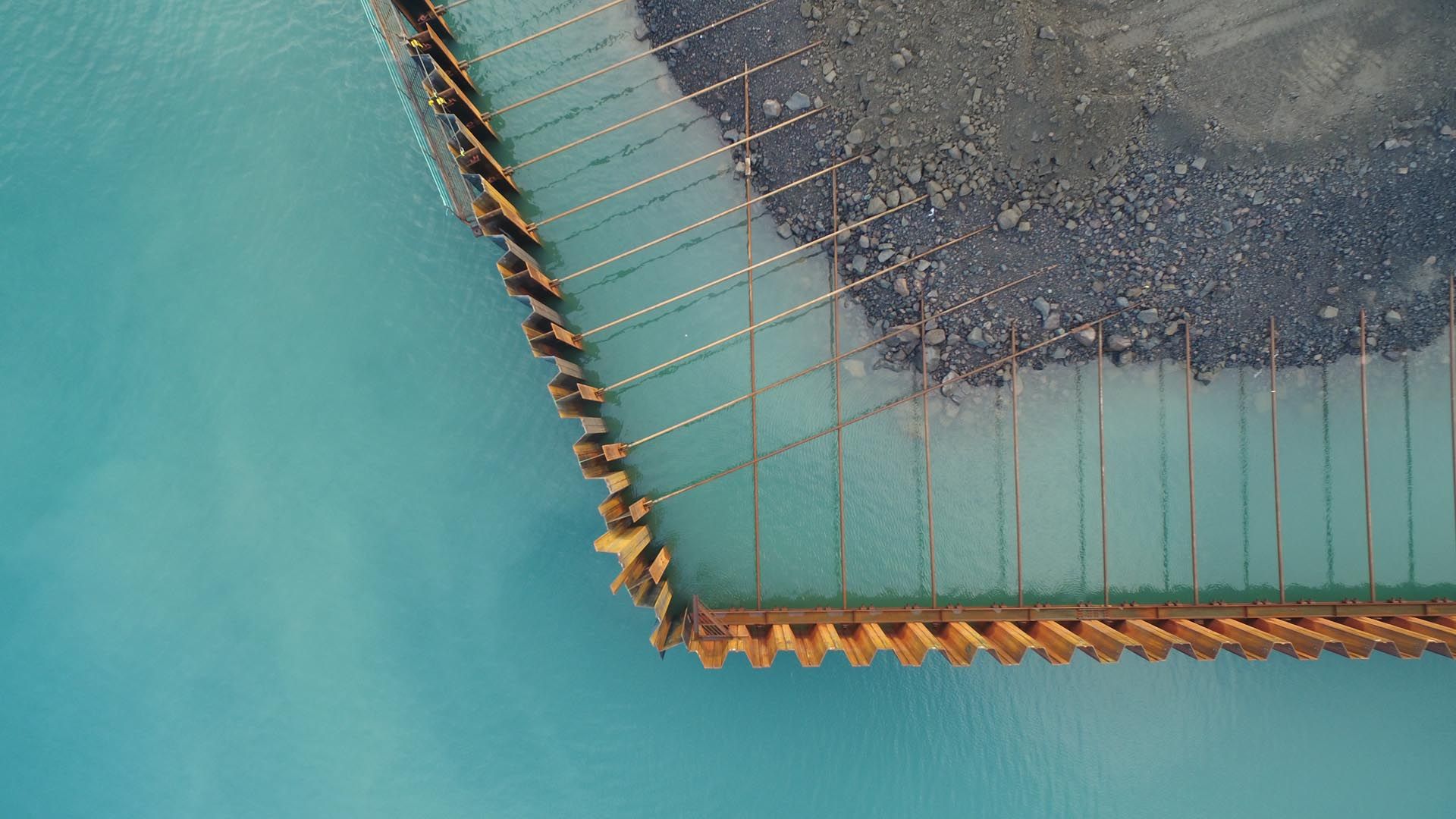 We have an average of 350 people working in various jobs

The handling and administration of digital data in the company with an emphasis on supporting, developing and refining the handling of digital data, sharing knowledge and experience in the projects and with the aim of increasing value creation, innovation and collaboration with internal and external parties.